The Role of Operational Excellence in the 2010s to Today

The 2010s are now a memory. Every decade has its fair share of ups and downs, but by most measures, this past decade was a good one for much of the country.

Granted, due to the Great Recession, the U.S. economy started out in a bit of a rough patch. However, thanks in part to regulatory changes and good old fashioned entrepreneurialism, the unemployment rate has reached record lows nationwide and extreme poverty globally is now in the single digits (8.6% from 18.2%, according to World Bank data).

“Operational excellence is the unyielding pursuit of greatness.”

There were many notable strides in the 2010s aside from sheer job growth. Such improvements were largely due to the role of operational excellence. Whether in terms of productivity, creativity or ingenuity, operational excellence is the unyielding pursuit of greatness, the constant and consistent refining of current processes in order to achieve a better outcome. According to polling conducted by the Institute for Operational Excellence, more than 70% of businesses professionals say OpEx is instilled in the very fabric of their company’s culture. Whether it’s business transformation, lean six sigma, process improvements or business process management, these methods are all designed to help businesses reach a little farther and dig a little deeper in terms of becoming better than they were yesterday, a month, or a year ago.

There are many ways to examine the OpEx lifecycle from 2010 to today, but perhaps the most salient examples are technological development, process management and ideologies, meaning the beliefs that help inform businesses’ strategy and understanding of what is the most important aspect of their operations. Here are a few examples from each category that show how the role of operational excellence has evolved over time.

Automation has changed the world in an extraordinary number of ways. From ubiquitous handheld technology, fast-food kiosks in restaurants and robotic installations in factory settings, automation today is everywhere. In the early 2000s, the share of new robot installations in hi-tech manufacturing rose 21% to a total of 21,000 worldwide, according to Oxford Economics. But by the mid-2010s, they grew an additional 31% to 91,000 in 2016.

What accounts for the surge? For starters, automation-related processes are not only better by today, but cheaper. As a result, more employees are working alongside robotics in order to manufacture and deliver products quicker and more efficiently. Much of this is attributable to growth and development in technological improvements in things like machine learning.

Karen Hao of MIT Technology Review wrote in 2018 that were it not for machine learning, many of the artificial intelligence advancements — such as viewing recommendations on Netflix or “fill in the blank” search suggestions on Google — would have stalled. “Machine learning has enabled near-human and even superhuman abilities in transcribing speech from voice, recognizing emotions from audio or video recordings, as well as forging handwriting or video,” Hao explained, as quoted by Popular Mechanics.

While some presidential hopefuls and economists warn of significant job losses posed by automation, only 27% of respondents are worried about such a scenario affecting them, according to polling conducted by CNBC and Survey Monkey. This may be a function of  employers retraining employees and repositioning them in roles where their skills can be better leveraged and in a better position for the company to achieve operational excellence.

In order to achieve results and get to a better place, change may be necessary. By its very nature, change is difficult, but in order to move forward, develop and learn from previous mistakes, structural or process-related changes may be required.

The roots of change management trace back to the early-to-mid 20th century from thought pioneers like Arnold van Gennep and  Kurt Lewin. The last 10 years or so has resulted in change management taking on a life of its own, as not only have most businesses heard of the term, they’ve refined the process so whole-scale changes are less drastic.

As noted by Oracle Technical Program Manager Burhan Syed, this has come from a greater focus on implementing evolutionary changes rather than revolutionary, using a more methodical, incremental approach versus those that are all at once. Today, change management is a process-related strategy as well as a profession, as companies hire individuals or operations management consultants to lead these sweeping efforts. Regardless of who pilots them, leadership is key.

“Leaders need to understand that their management styles must be able to adapt to the nuances of championing organizational change,” Syed wrote. 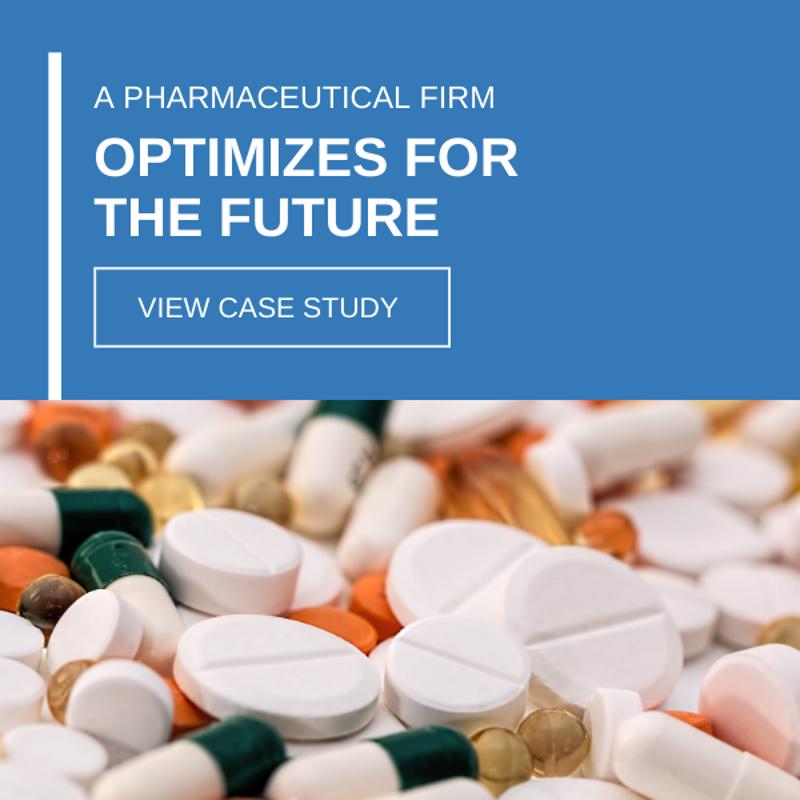 While many would argue that the customer experience is every bit as important today as it was in 2010, few can deny the extent to which its become a singular focus. This is largely due to a greater number of companies vying over a smaller pool of consumers, so they must distinguish themselves to earn their loyalty. When it comes to measuring the success of improvements efforts, the third most common response among business owners point to is customer satisfaction, the Institute for Operational Excellence found.

Connie Moore of the Digital Clarity Group points to organizational change management, innovation, “outside the box” thinking and analytics as some of the key drivers to improving and refining the customer experience on an ongoing basis.

What will be the key takeaways in the 2020s and beyond? Time will tell, but you can make the decade a successful one by working with USC Consulting Group. From asset utilization to productivity improvements, sales effectiveness to cycle time reduction, we can help you achieve operational excellence so your greatest challenges in 2019 become your biggest strengths in the days ahead. Contact us to learn more.

4 Ways to Achieve Operational Excellence in the New Year
How Can A Management Operating System Help Your Organization?